Florian Verweij (24) is a versatile pianist with a striking technical ability who infuses his performances with a great deal of freedom and spontaneity. Currently, Florian is a master student with Naum Grubert at the Conservatory of Amsterdam. In 2020, he graduated from the bachelor with the highest distinction as one of the last students of pianist and piano pedagogue Jan Wijn.

During his bachelor studies, he devoted himself to the piano duo repertoire for five years. Prior to that, from the age of eleven he studied at the national academy for exceptionally gifted young musicians (Sweelinck Academy) of the Conservatory of Amsterdam. He participated in masterclasses with Rian de Waal, Stephen Kovacevich, Emanuel Ax, Jacques Rouviers, Dmitri Alexeev, Willem Brons, Enrico Pace, Boris Berman and Leslie Howard.

In 2018, Florian was a finalist at the Ettlingen International Competition for Young Pianists. In 2015, the Classic Young Masters foundation selected him for a two-year coaching program for young top talents. He also received the Audience Award after the accompanying selection concert. In the same year he was awarded the Labberté-Hoedemaker Prize during the Peter de Grote Festival. At the Young Pianist Foundation Competition in 2013, Florian was the youngest participant to receive the Guus Janssen Prize for the most promising performance of the modern work Walden Pond with Passing Train (Guus Janssen, 2012). At the national final of the Princess Christina Competition in 2013, he received a second prize as a fifteen-year-old in the age category 15 to 19 years.

At the invitation of the Dutch embassy in Athens, Florian toured Greece. To commemorate the 70th anniversary of the liberation of the Netherlands by Canadian soldiers, he gave concerts in Canada and the United States at the invitation of The Netherlands America Foundation. In recent years, Florian has been a regular guest on the Dutch classical broadcaster Radio 4 and at festivals such as Wonderfeel, Festival Young Talent Schiermonnikoog and the Grachtenfestival. 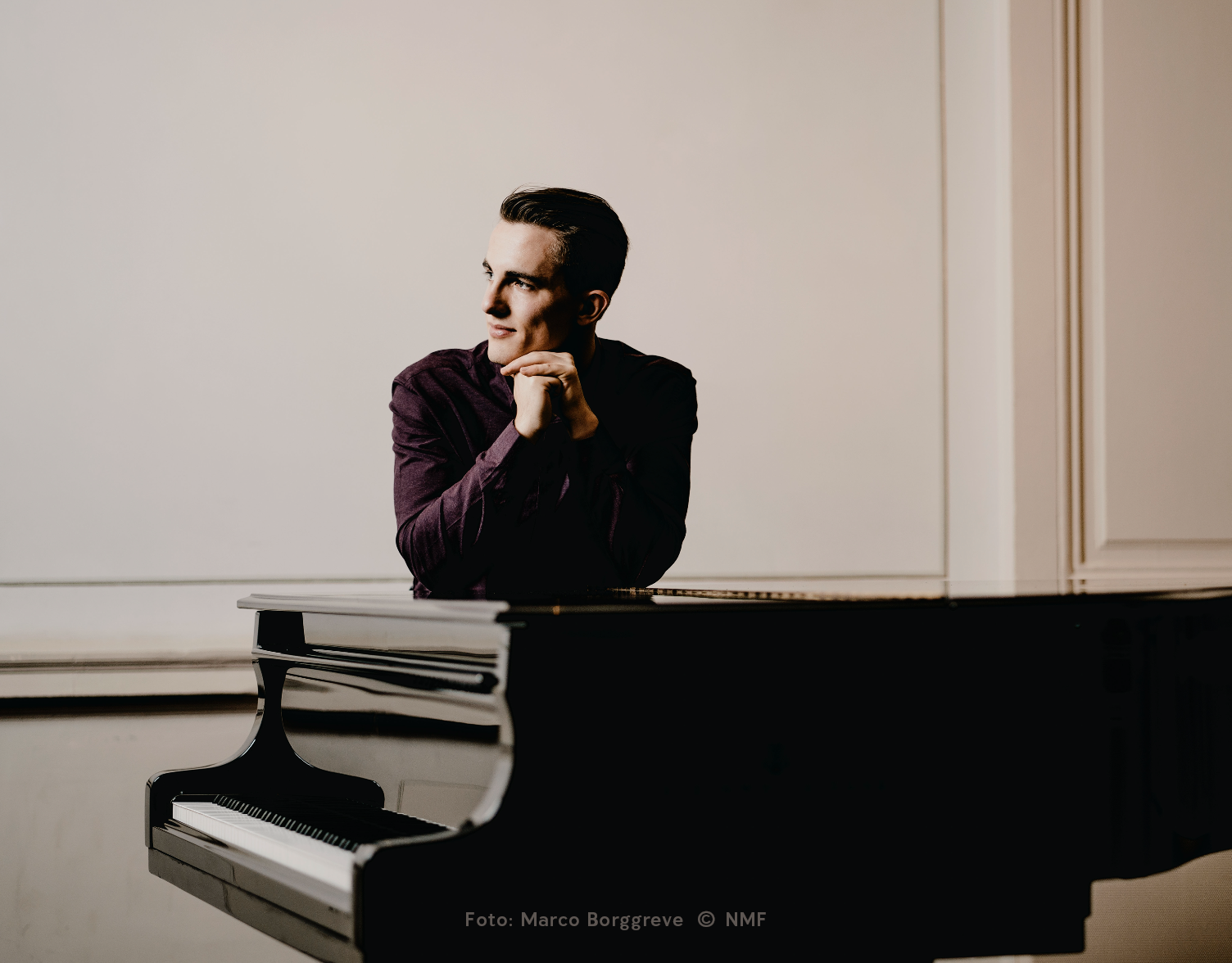 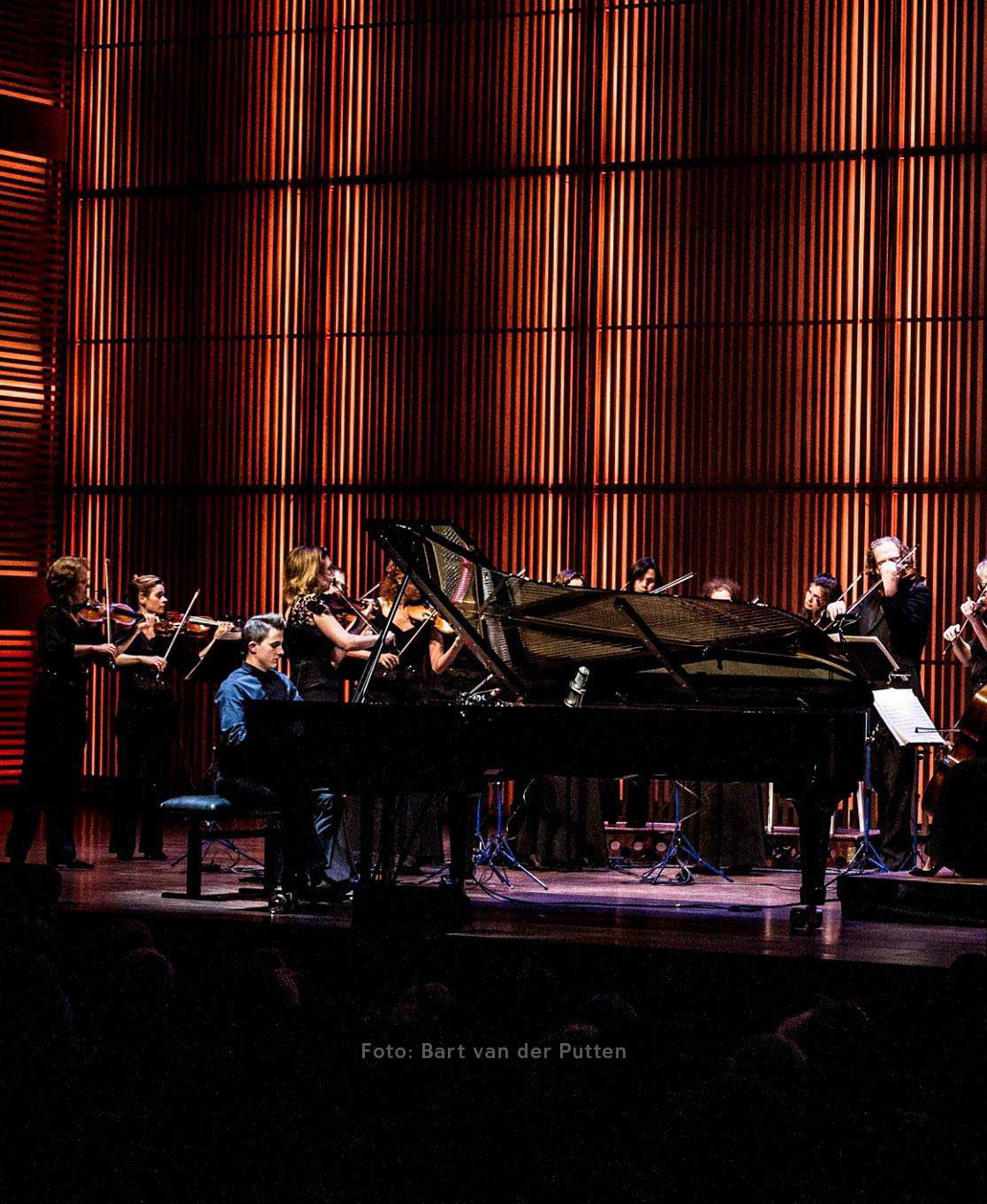